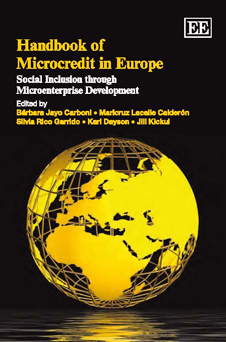 István Kovács* 1 National environment The economy of Hungary1 Hungary has been a member of the OECD since 1996, NATO since 1999, the European Union since 2004 and is one of the founding members of the organization called Visegrad Co-operation. Hungary covers an area of 93 036 square kilometres with a population of 10 067 000 (as of the end of November 2006). The population density is 108 /km2, the population is constantly decreasing (by 23 000 people annually) due to the high mortality rate and low birth rate. According to its constitution Hungary has a social market economy based on fair market competition and a basic economic security for everyone, guaranteed by the state. Within the European Union Hungary is considered to be a rather poor country. The GDP has been steadily growing; in 2006 it amounted to HUF 23 752 billion (95 billion euros), GDP per capita: 9360 euros. Compared to the European Union average wages are low in Hungary, whereas labour costs and duties are high. The average gross monthly wage was HUF 178 000 (712 euros) in 2006. The rate of unemployment has been rising slightly since 2001, despite the fact that the number of employees increased; it was at 7.5 per cent in 2006. Like industrially developed countries, Hungary has an ageing population. The activity rate of about 53–54 per cent can be considered particularly low.2 Hungary’s finances are in the red; in 2006 its deficit was the largest among European Union...