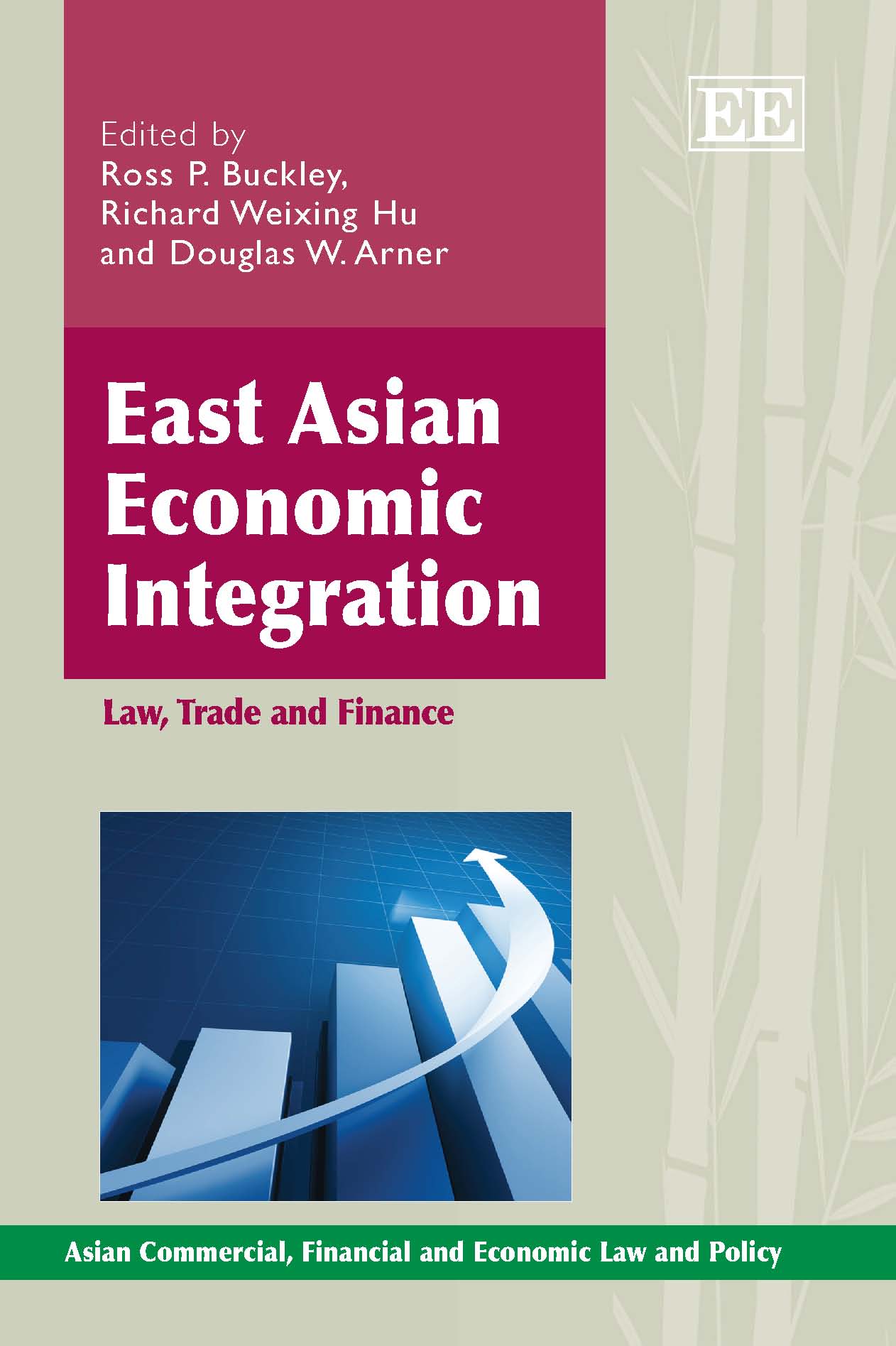 Lisa Toohey In Southeast Asia, economic integration into global and regional trade institutions has proceeded at a remarkable pace. Within just 15 years, most of the states in the region have integrated into both the World Trade Organization (WTO) and, at a regional level, AFTA, the Free Trade Area of the Association of Southeast Asian Nations (ASEAN). While these arrangements are also supplemented by a web of bilateral and preferential trade arrangements, the ASEAN members have chosen to keep ASEAN as the centerpiece of their trading relationships. The ASEAN Economic Community Blueprint, contained in the 2009–2015 Roadmap for an ASEAN Community, sets out an ambitious program of economic integration that will see the creation of an integrated production base and a single market by 2015. From the perspective of a trade lawyer, one of the most interesting aspects of ASEAN’s development is the expansion of its dispute settlement mechanisms. In 2004 the ASEAN Protocol on Enhanced Dispute Settlement Mechanism (‘the 2004 Protocol’)1 was enacted to replace a more basic instrument for the settlement of trade disputes, the 1996 Protocol on Dispute Settlement Mechanism (‘the 1996 Protocol’).2 The most recent Protocol to the ASEAN Charter on Dispute Settlement Mechanisms (‘the 2010 Protocol’),3 while of general application rather than a replacement for the 2004 Protocol, is nonetheless considered Adopted in Vientiane, Laos, on 29 November 2004, accessed 2 September 2010, http://www.aseansec.org/16754.htm. 2 Adopted in Manila, the Philippines, on 20 November 1996, accessed 2 September 2010, http://www.aseansec.org/16654.htm....